The MCSP-IP continues the 20-year plus planning process for the Moraga Center area. During the summer and fall of 2019, a 35-member Citizens Advisory Committee met four times and provided input on the zoning implementation project which is now before the Planning Commission and is scheduled to be heard by the Town Council later this calendar year. Public input is welcome and encouraged at the Planning Commission and Town Council meetings.

The community’s vision for the Moraga Center as a focal point and pedestrian-oriented activity center with higher density housing and mixed uses was defined in the Town’s General Plan adopted in 2002 following a three-year public process. Work on the Moraga Center Specific Plan began in 2003 and included seven years of robust public input and analysis culminating in the adoption of the Moraga Center Specific Plan. In 2010, the Town adopted a new Residential R-20 Zoning District that applies to a portion of the MCSP area and allows for 20 residential dwelling units per acre or 30 Senior Housing residential dwelling units per acre. In January 2015, after outreach and public engagement, the Town adopted the 2015-2023 Housing Element that continues the General Plan vision of higher density housing in the MCSP area to maximize opportunity for the development of housing to accommodate anticipated growth and meet the State’s Regional Housing Needs Allocation.

The California Government Code requires internal consistency in the General Plan, Specific Plans and zoning code. Inconsistencies in the MCSP and current zoning has created challenges for the Planning Commission and Town Council when considering development. Between 2015 and 2017, the Town worked to implement the remaining MCSP zoning, but was unable to finish due to lack of funds. Alignment of the Town’s adopted plans with the zoning code is a high priority Council goal. The MCSP zoning implementation project has been impacted by recent State laws that encourage the development of more housing in response to the housing crisis. These laws, such as SB 35 and SB 330, have limited local jurisdictions’ land use authority thereby impacting the Town’s ability to limit development in the MCSP area and reduce the densities and other development standards adopted already in the 2010 MCSP.

The Town Council of the Town of Moraga will hold a public hearing on the Moraga Center Specific Plan Implementation Project at the regular Town Council meeting on Wednesday, October 28, 2020 at 7:00 p.m.

The Planning Commission will review the MCSP-IP for recommendation to the Town Council for the Adoption to Amend the Design Guidelines for the Moraga Center Specific Plan, Adopted in 2010.

A Moraga Center Specific Plan (MCSP) Citizen’s Advisory Committee (CAC) has been formed to provide input to the Planning Commission and Town Council on the final zoning and development standards for the 187-acre Moraga Center Specific Plan Area. The goal of this project is to implement the adopted land use goals of the MCSP by providing Moraga with zoning for potential development of a revitalized retail core, public space amenities, and a variety of housing types. The committee will meet at least three times over the course of 6 to 9 months. The composition of the MCSP CAC includes commissioners, residents, property owners, business owners and representatives from various stakeholder groups.

The MCSP CAC is assisting the Town in crafting the zoning and development standards to implement the MCSP adopted in 2010. At this final meeting, CAC provided input and recommendations to the Town on land use priorities for the zoning document. The maximum development potential of the area was approved in 2010 along with the Environmental Impact Report that included mitigation measures. Amendment of the MCSP falls outside of the scope of this implementation project.

The third meeting of the Moraga Center Specific Plan (MCSP) Citizens Advisory Committee (CAC) was held on Thursday, September 19 at Saint Mary’s College Rheem Campus. At this third meeting CAC members and the public worked in small groups to discuss land use and development standards, specifically as it relates to allocation, setbacks on scenic corridors, sidewalks, etc. Amendment of the MCSP falls outside of the scope of this implementation project.

The MCSP Implementation Project Citizens’ Advisory Committee (CAC) held its second meeting on Wednesday, September 4, 2019 at the St. Mary’s College. The focus of the meeting was a discussion of two draft land use scenarios and related visual simulations that could occur under the MCSP, and how those scenarios will guide the development of zoning and design guidelines for the Moraga Center. Please click on the following links for the meeting agenda, cover memo, and design scenarios/visual simulations.

The Moraga Center Specific Plan (MCSP) Implementation Project Citizens’ Advisory Committee (CAC) held its first meeting on Monday, July 8, at the St. Mary’s College (SMC) Soda Center. The focus of the meeting was to introduce the project team and the various members of the CAC and describe the background, process, and timeline for completion of the development standards and zoning provisions that will implement the MCSP. The role of the CAC was also discussed in the upcoming review of several design scenarios that will be presented to outline the vision for development of the Moraga Center. 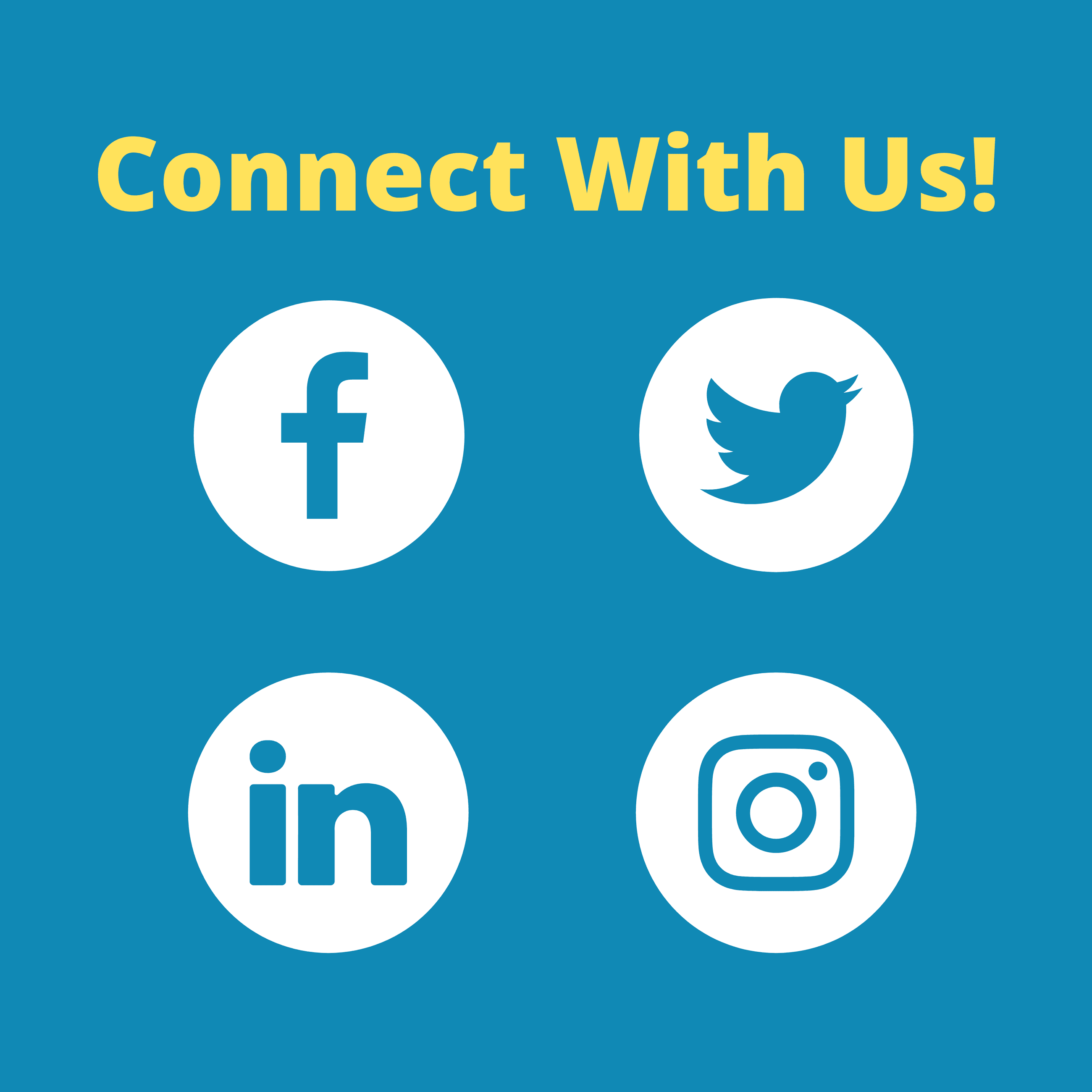 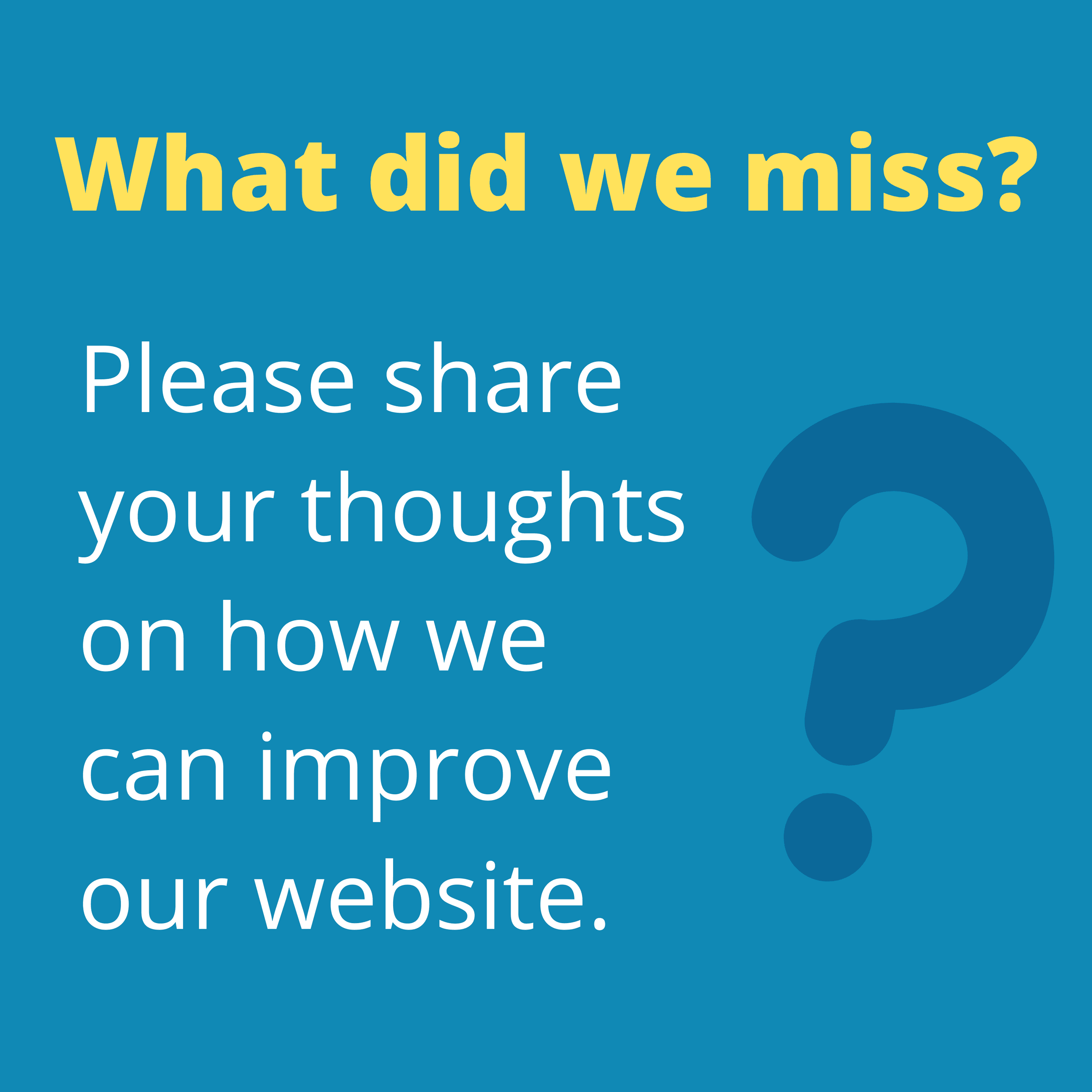